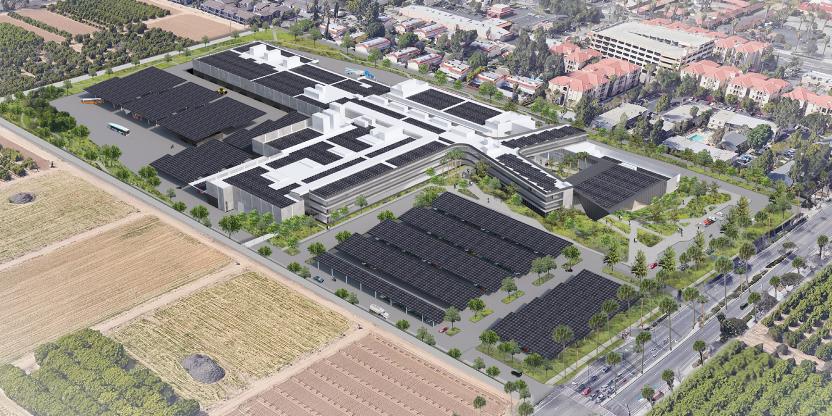 As master architect, HED partnered with the ZGF/Hensel Phelps design build team and ARB to determine programmatic and performance criteria for the new facility. Leveraging expertise from each of HED’s five offices—from almost a century of automotive experience in Detroit to our Los Angeles’ office—we worked to define, capture and communicate ARB’s vision for the project: a state-of-the-art testing facility that will raise the bar for carbon emissions testing; build community through transparency, collaboration and education; and serve as a powerful example of sustainable design in action. 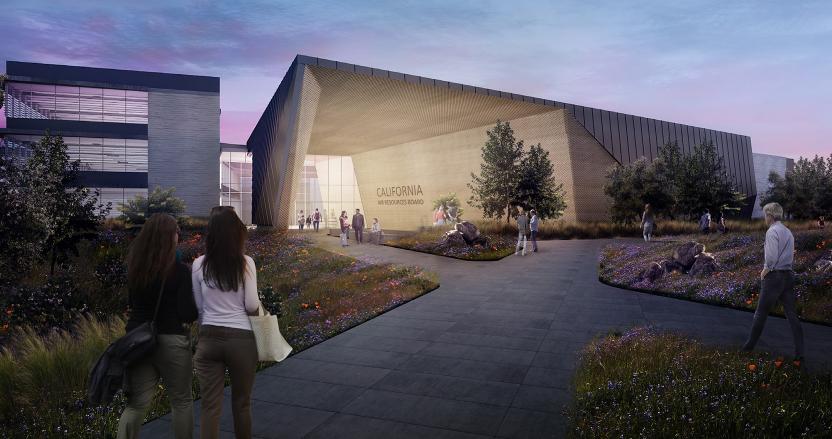 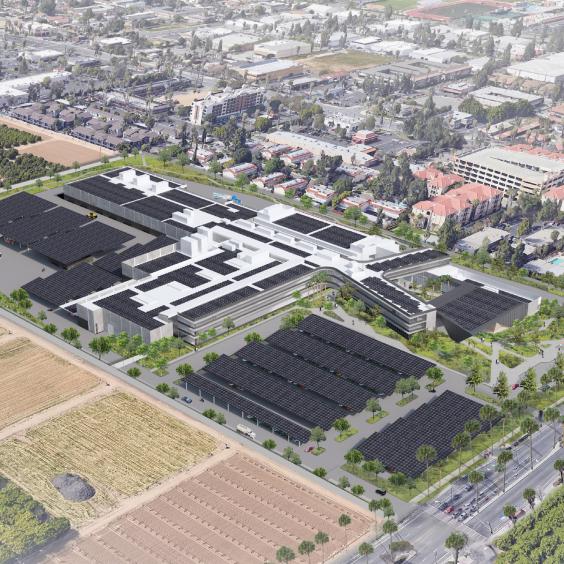 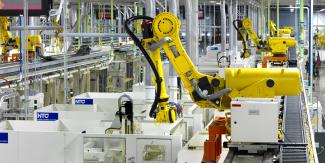 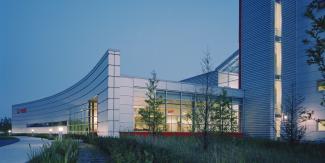 A change in the air.