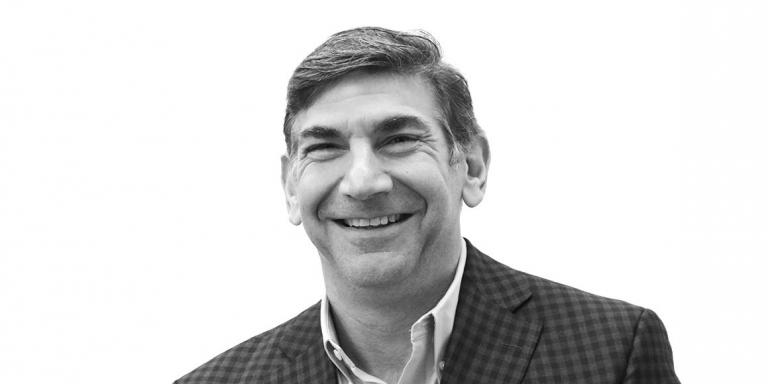 A federation of 52 state and regional groups, ACEC is made up of more than 5,600 engineering firm and affiliate members, employing over 600,000 engineers, surveyors, architects, and specialists. The organization advocates locally and nationally to grow business opportunities, reduce risk for engineering firms, and to promote awareness of the value of solid engineering design by qualified experts. They encourage collaboration between practitioners and regions to build networks of colleagues for knowledge exchange, sharing of best practices, and business development. The council also creates and manages programming to educate firms to promote sound business leadership and management excellence and continually celebrates design excellence in the built environment by engineering firms whose projects promote societal and economic benefits and sustained quality of life.

"As an organization, ACEC fosters a business environment that promotes safe, impactful and sustainable design solutions. I believe in this mission personally and believe that our member firms will create a better world for all of us. I have been a part of the ACEC/Michigan leadership team for more than a decade, and am thrilled for the opportunity to now serve the organization at the national level," says Cooper.

Joining Cooper on ACEC's Executive Board are several other new members with terms beginning at the 2020 Annual Convention and Legislative Summit in Washington, D.C., including: