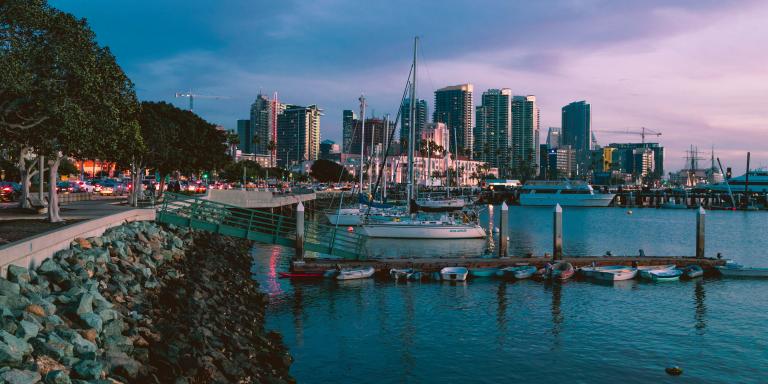 “San Diego does have a bit of a reputation of being a bit more of a closed market than say L.A. or San Francisco,” Devereaux said. Devereaux is hoping the merger will result in the firm getting bigger projects in the region. “If you look at our national portfolio, you’ll see we’re capable of doing big, complex things really well. That was sort of missing in San Diego,” Deveraux said. “I think now we’ll start seeing the more significant projects.”

Growth
HED opened its first office in San Diego more than 15 years ago. “We had a cold start, hiring just one person. It was a struggle,” Devereaux said. “The San Diego office got a foothold in education. We’re doing a lot of public-school district work and also university work.” The firm grew gradually to have a staff of 29 at the time of the merger. With the addition of Pacific Cornerstone, Devereaux said the combined firm will have a staff of about 40. Devereaux said the merger will give the combined organization a more diversified portfolio. “We’d like to be 50% public sector and 50% private sector,” Devereaux said. “Those things run counter-cyclical. That allows us to not hire and fire people at the peaks and troughs.” 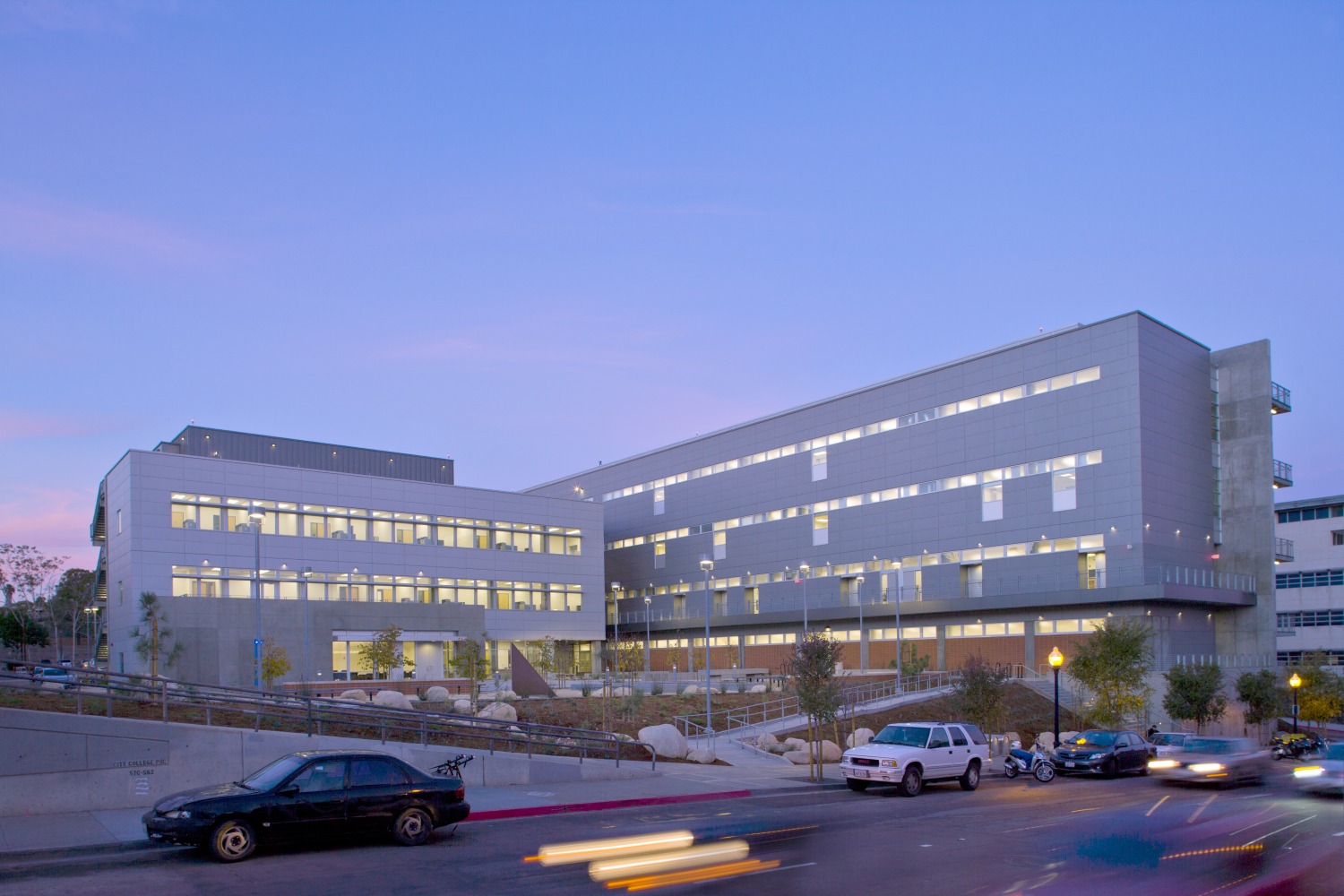 Projects
Pacific Cornerstone’s San Diego projects have included the Jack in the Box corporate headquarters, the Scripps Ranch Technology Park and consolidated headquarters for GenProbe. The firm also designed a manufacturing plant in the Carlsbad Research Center Business Park for SMAC (Systems Machine Automation Components Corp. Still under construction, the SMAC project has passive solar cooling throughout the building. “The majority of their work is in the life sciences, biosciences – that area up near UC San Diego. That was a sector that we really wanted to get into. That’s where they had great success for many, many years,” Devereaux said. He said Pacific Cornerstone also has a more than 20 year history of working with San Diego State University.


Tim Schulze, principal and founding partner of Pacific Cornerstone, said in a prepared statement “We are excited to be able to offer an even more robust suite of integrated design services to our long-time clients.” Devereaux said HED has done a number of projects in such life science hubs as Boston and San Francisco. “This merger will bring expanded expertise in the life sciences, higher education and commercial market segments, and will add additional institutional knowledge of the San Diego community to the critical planning and entitlement phases of the design process,” Devereaux said.

Joining with Pacific Cornerstone “was a nice strengthening of our portfolio to start to connect with that sector in San Diego,” Devereaux said. Founded in 1908 in Detroit, HED’s expansion in San Diego County through the acquisition of Pacific Cornerstone is in line with the company’s history of focusing on innovation hubs. “We had clients like Ford Motor Company that we’ve had for over a century,” Devereaux said. “Michigan and Detroit were like San Diego and California are today.” Among the projects HED has done in San Diego County are the El Capitan High School Events Center completed in 2019, the 100,000 square-foot City College Science Building completed in 2014, the San Diego Medical Examiner and Forensic Science Building completed in 2009.