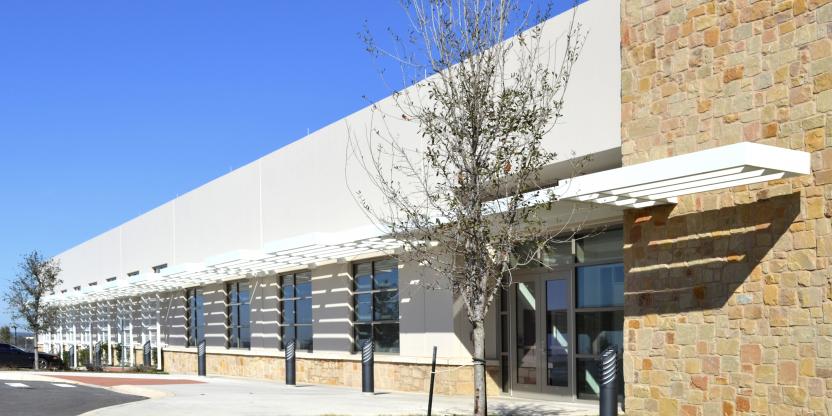 Preparing for growth.
Modular solutions house future, projected IT needs for financial institution.
Tomorrow's needs, met today.
A financial institution came to HED with a projected ten-year capacity requirement of 5MW of IT power for a new data center. Like many firms, they had struggled to accurately predict future needs, yet their models showed them quadrupling within ten years. The concern was balancing the competing risks of having capacity when needed while avoiding a lager capital expense that may be unnecessary.

HED devised a modular, scalable approach which included the ability to add 1,125kW of IT capacity in less than six months in four phases. The building shell would be built in two phases.

To date, the original projections of IT capacity has not been realized. The land planned for the second shell to house Phases III and IV can still be delivered in the future or it could be significantly different than what was originally planned.

Designed for a normal operating staff of 25, it can handle a crowd of over 100 during an event that prohibits the company to be run out of its headquarters. The centerpiece of the workplace is the sunlit break area with its curved, sculpted walls. 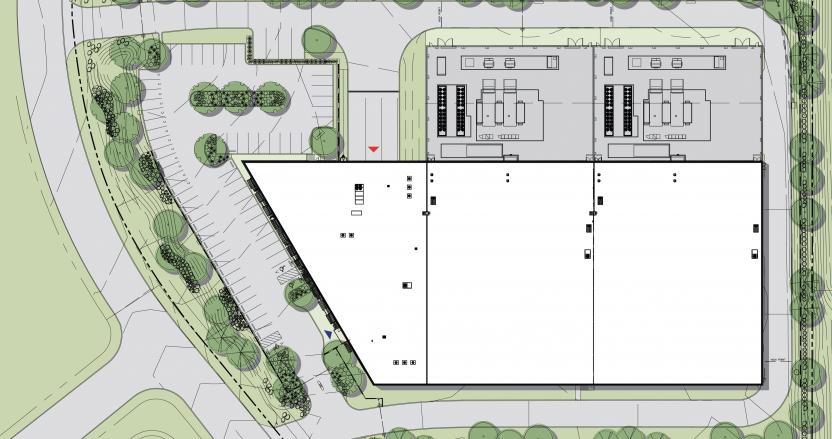 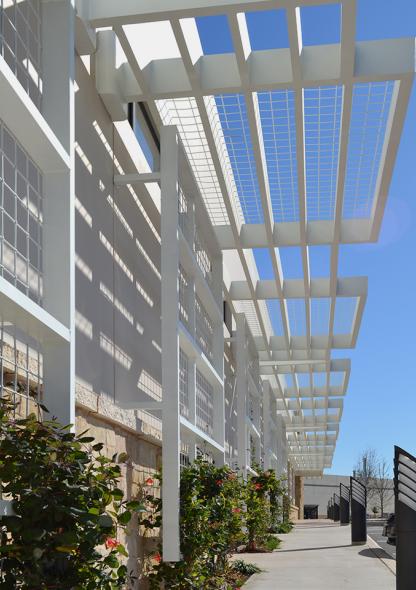 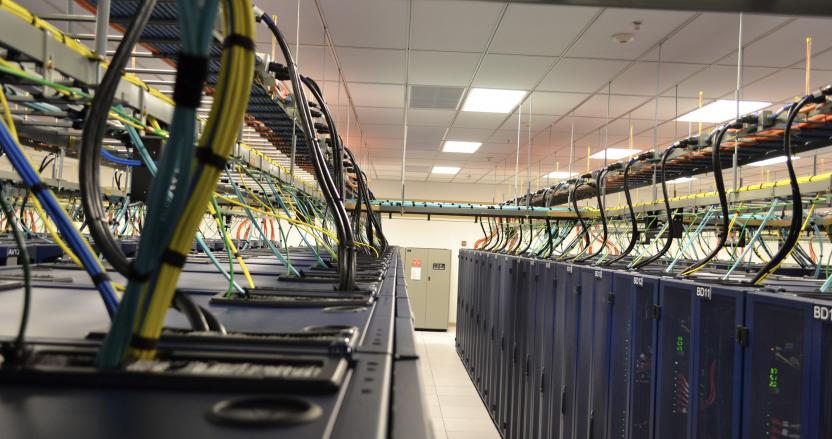 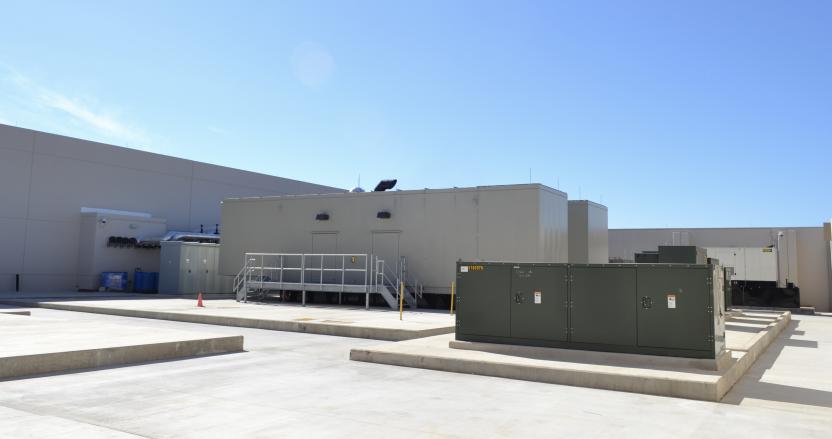 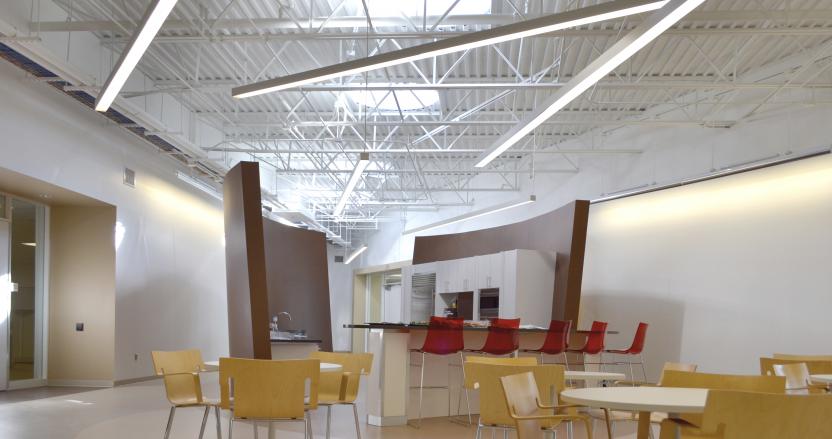 /5
1
2
3
4
5
Results
The new 58,500 SF building on a greenfield site is LEED Silver certified.
Phase I delivered 10,000 SF of raised floor area with the ability to add 30,000 SF more in three future phases.
The IT capacity can be added in 1,125kW increments to align with business requirements with a total size capacity of 5MW.
Construction of future expansions will not disrupt ongoing critical operations.
The building uses tilt-wall construction and follows the planned development design guidelines for color and materials including the use of locally sourced limestone.
Project Data
Data Hall IDG-DC-32
Confidential Client
San Antonio, TX 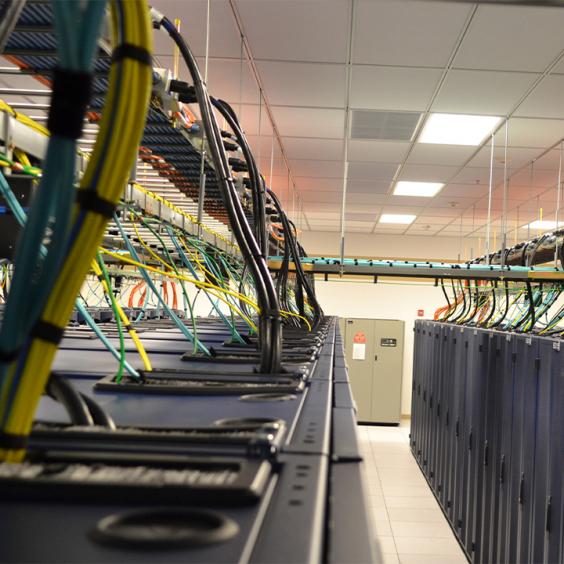 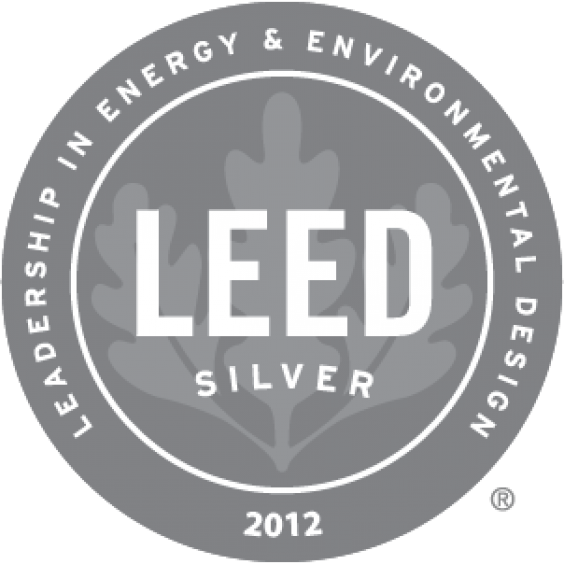 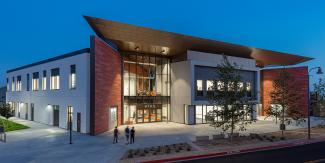 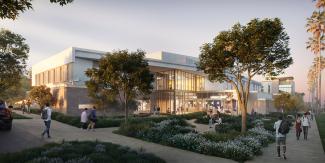