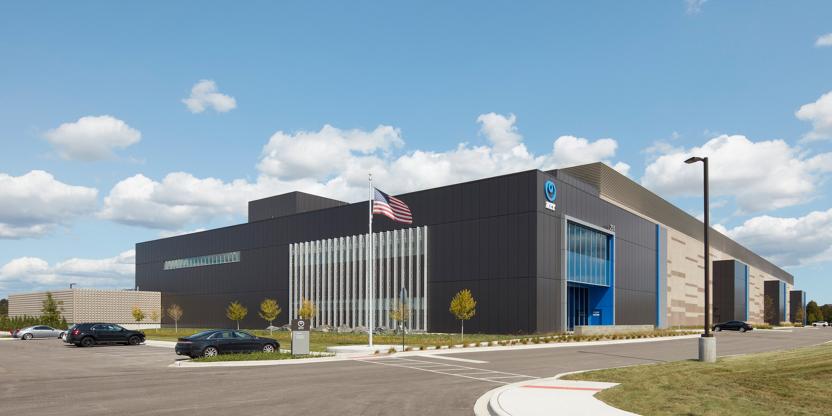 As the existing parcel had size constraints, the team developed an updated version of the prototypical design that produced a more efficient equipment yard layout, reducing the size of the modular UPS rooms and connecting them to the building to accommodate two separate buildings with 36 MW of planned IT in each. The prototype design was completed in ten weeks and is now being used in Phoenix and Chicago as proof of concept. The HED team developed the design documents for the initial core and shell, along with the initial 6 MW of IT power. This allowed for future development of the remaining data center and a second building as tenant demand requires and reduces the initial capital investment for NTT.

The project lies within a prominent location in a corporate office park where this project would be the first data center, with architectural expectations higher than in other locales. The design team utilized contrasting textures, colors, and patterning to add visual interest to the facades where it mattered most and identified several design elements that could be transferrable to other buildings and locations to reinforce a sense of brand for NTT. These include the NTT blue frame around the main entrance and blue-tinted glass curtainwall, blue stripes between metal cladding colors on the stair towers, and patterning on concrete.

The exterior and interior design branding guidelines have become the reference standards for all of NTT Global Data Centers Americas’ new projects including a new campus in Mesa, AZ for seven new buildings (also designed by HED) as well as buildings in Santa Clara, CA and Hillsboro, OR. 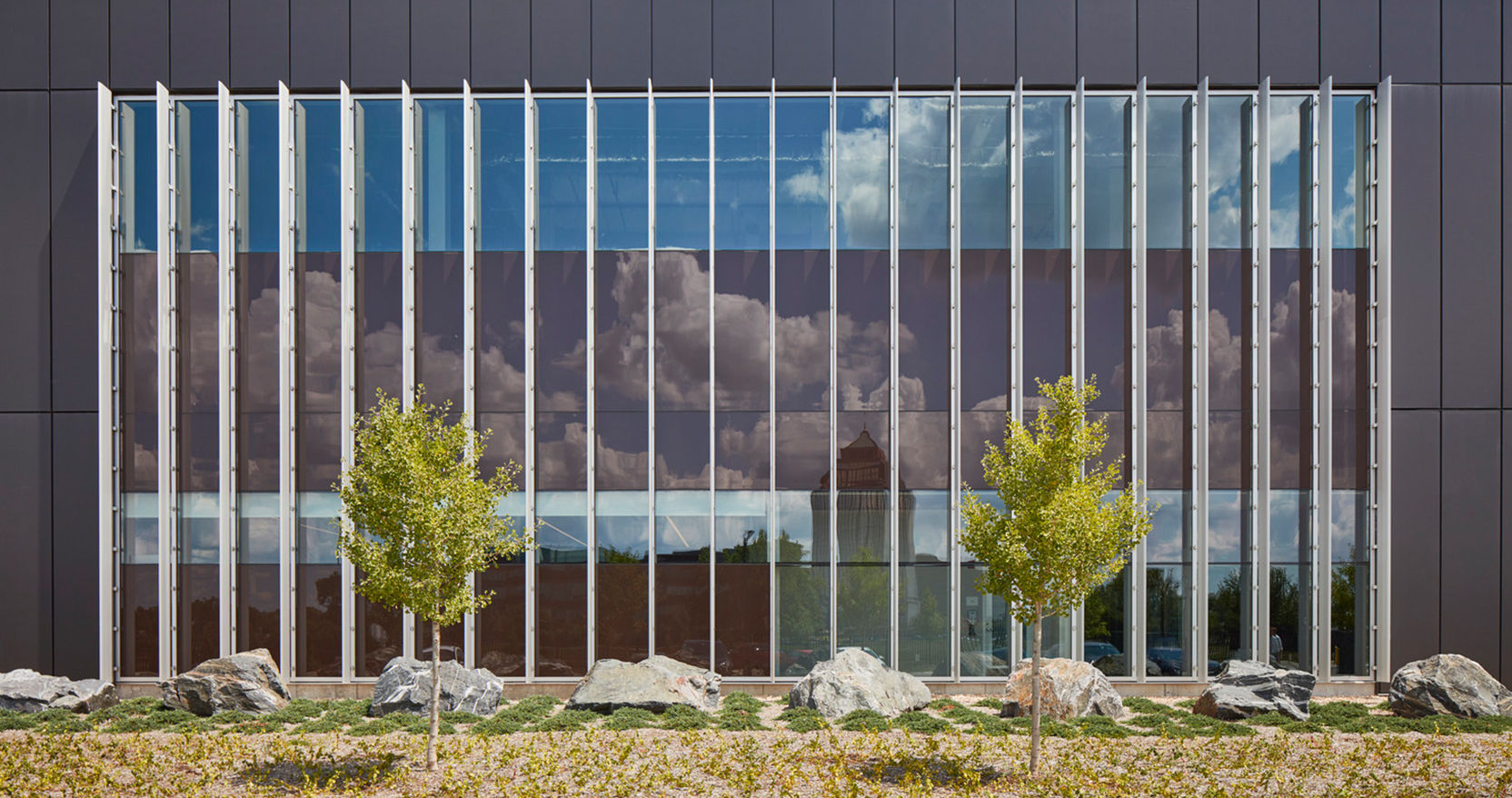 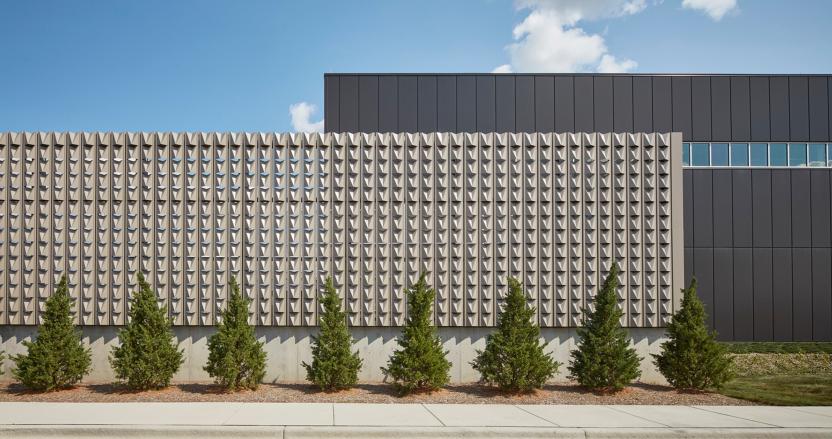 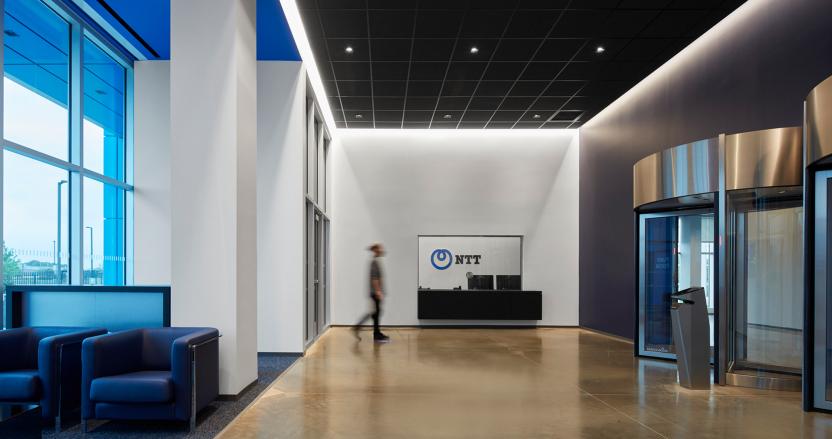 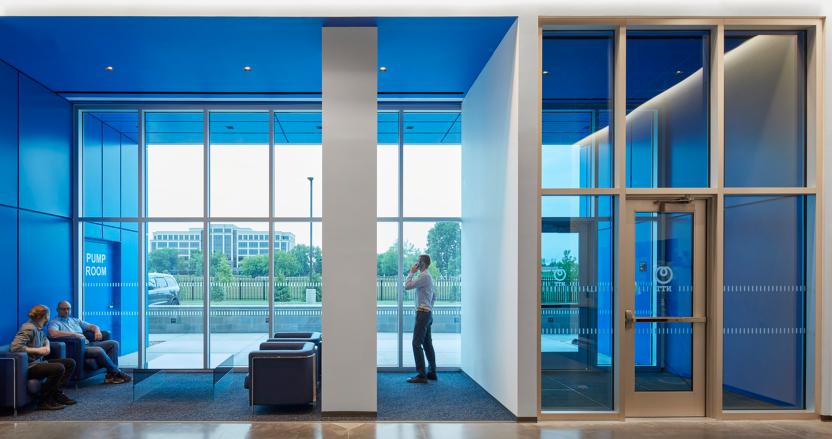 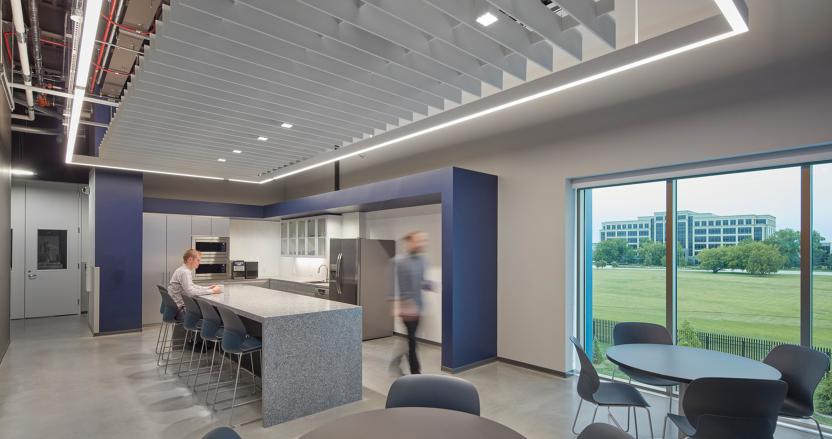 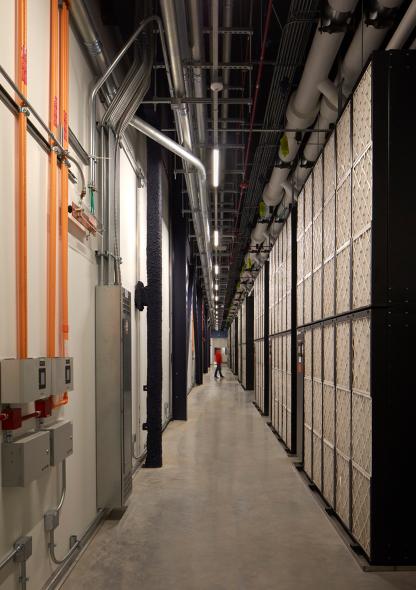 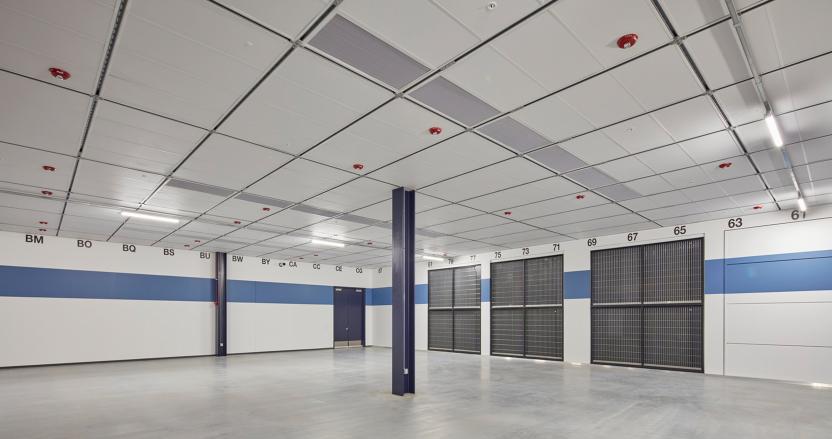 /7
1
2
3
4
5
6
7
Results
The project is expected to comply with ISO 50001.
The project was unanimously approved by the local Village of Itasca and Hamilton Lakes Property Owners Association due to the contextual design.
This modified prototype design can be adapted to multiple sites, a range of markets and locations, uses six 6MW IT capacity for each computer room that can be subdivided into 2MW IT increments, and provides computer rooms with 850 IT cabinets each running an average of 7kW per cabinet.
Designed for 99.999% uptime, the data center features 36 MW of generator power, waterless cooling using pumped refrigerant economizers and condensers.
Project Data
CH1 Data Center 2017-ID144-001
NTT
Itasca, Illinois 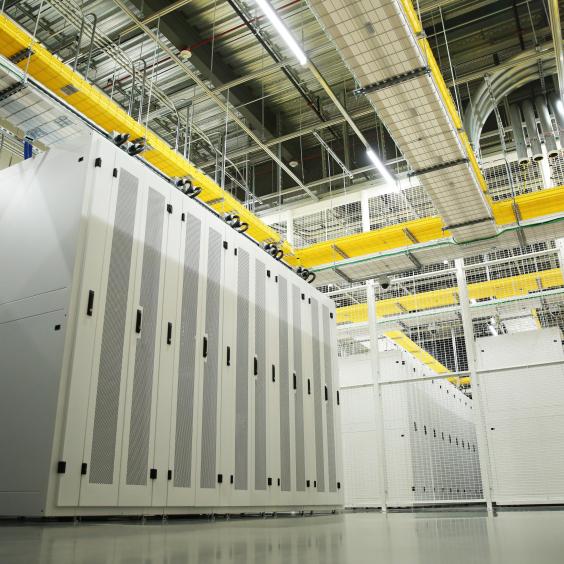 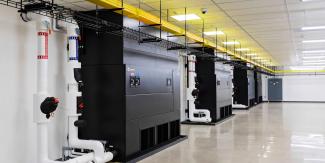 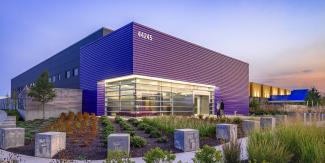