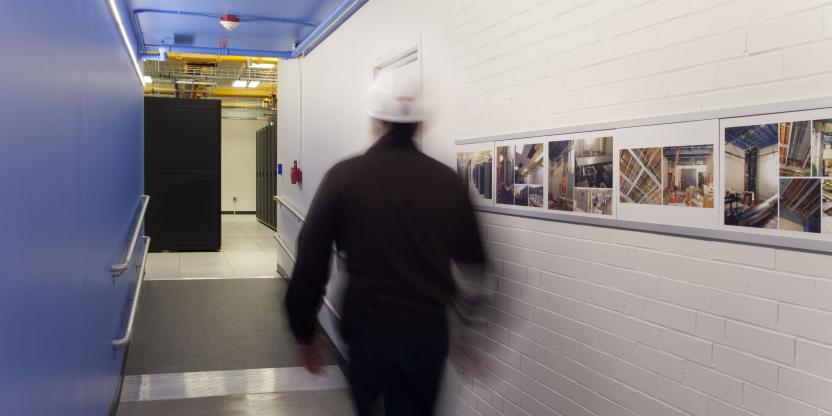 Data doesn't stop.
Transforming a gymnasium into a communication hub.
Preparing for growth.
The TAB Data Center is Tufts University’s primary data center, housing production systems run both by UIT and by other Tufts clients. Tuft's primary data communications and networking site, the data center acts as a critical hub, providing connectivity to the Boston and Grafton campuses, to multiple internet services providers, and to a central node on Tuft's fiber ring.

Prompted by the desire to make cooling and electrical systems redundant as the data center grows, the project was based on HED’s prior assessment of both the existing data center and its ancillary support spaces.

Housed in a former gymnasium, the existing space made it difficult to implement upgrades while remaining fully operational. To accommodate the planned improvements, both the floor and the roof were rebuilt to increase structural capacity.

Construction was phased to allow half of the space to be rebuilt at a time while the other half stayed in operation. 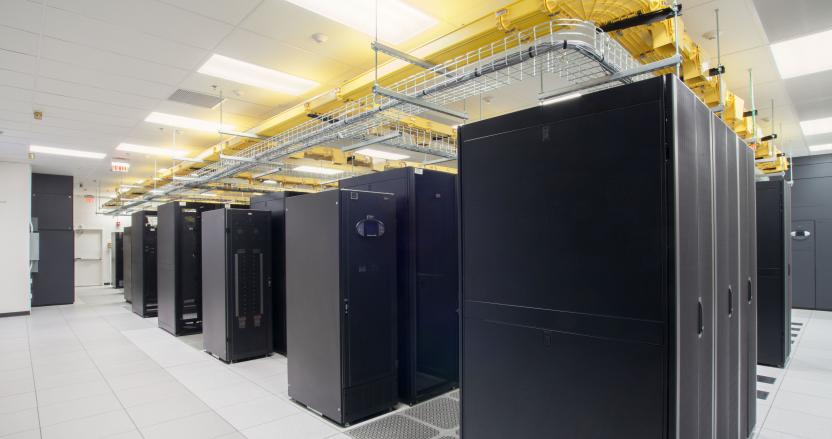 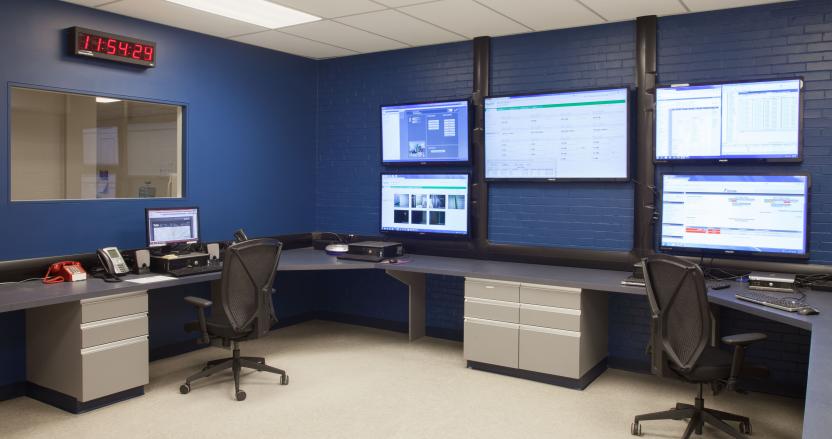 Construction was phased to accommodate day-to-day university functions and the center's staff. 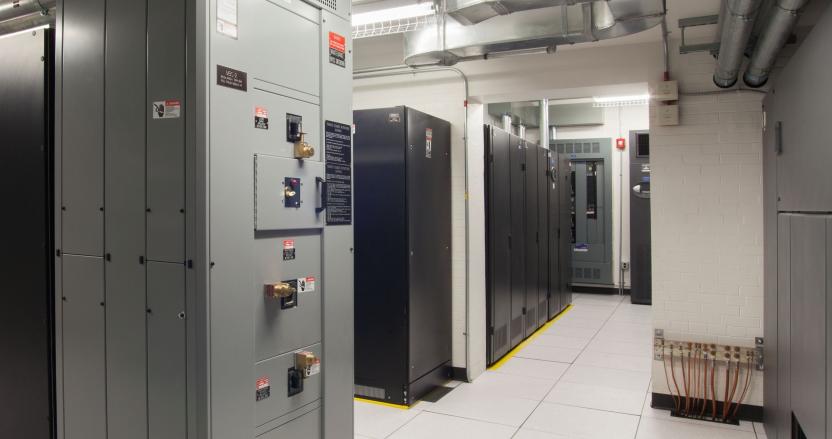 Housed in a former gymnasium, both the roof and floor were rebuilt to increase structural capacity.

/3
1
2
3
Results
The data center serves as Tufts’ main data communications and networking site.
The project was prompted by the desire to make cooling and electrical systems redundant as the data center grows.
The phased construction transformed the existing facility.
The facility provides 500kW of redundant IT power to 5,000 SF of raised floor space.
The project was based on HED’s prior assessment of the data center and its ancillary support spaces.
Project Data
TAB Hall Data Center IDG-DC-27
Tufts University
Somerville, MA 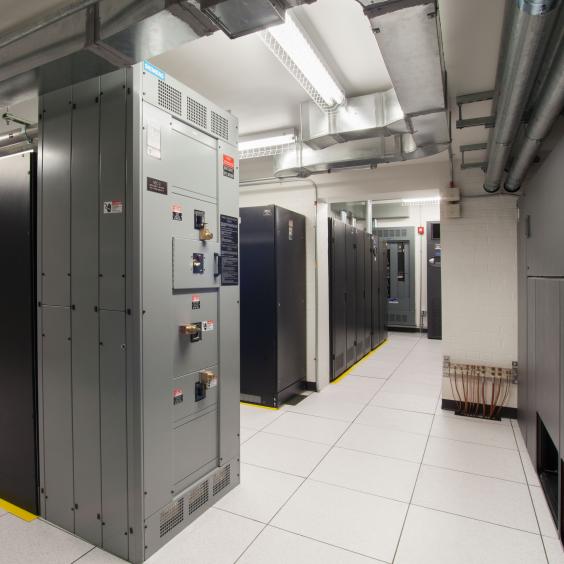